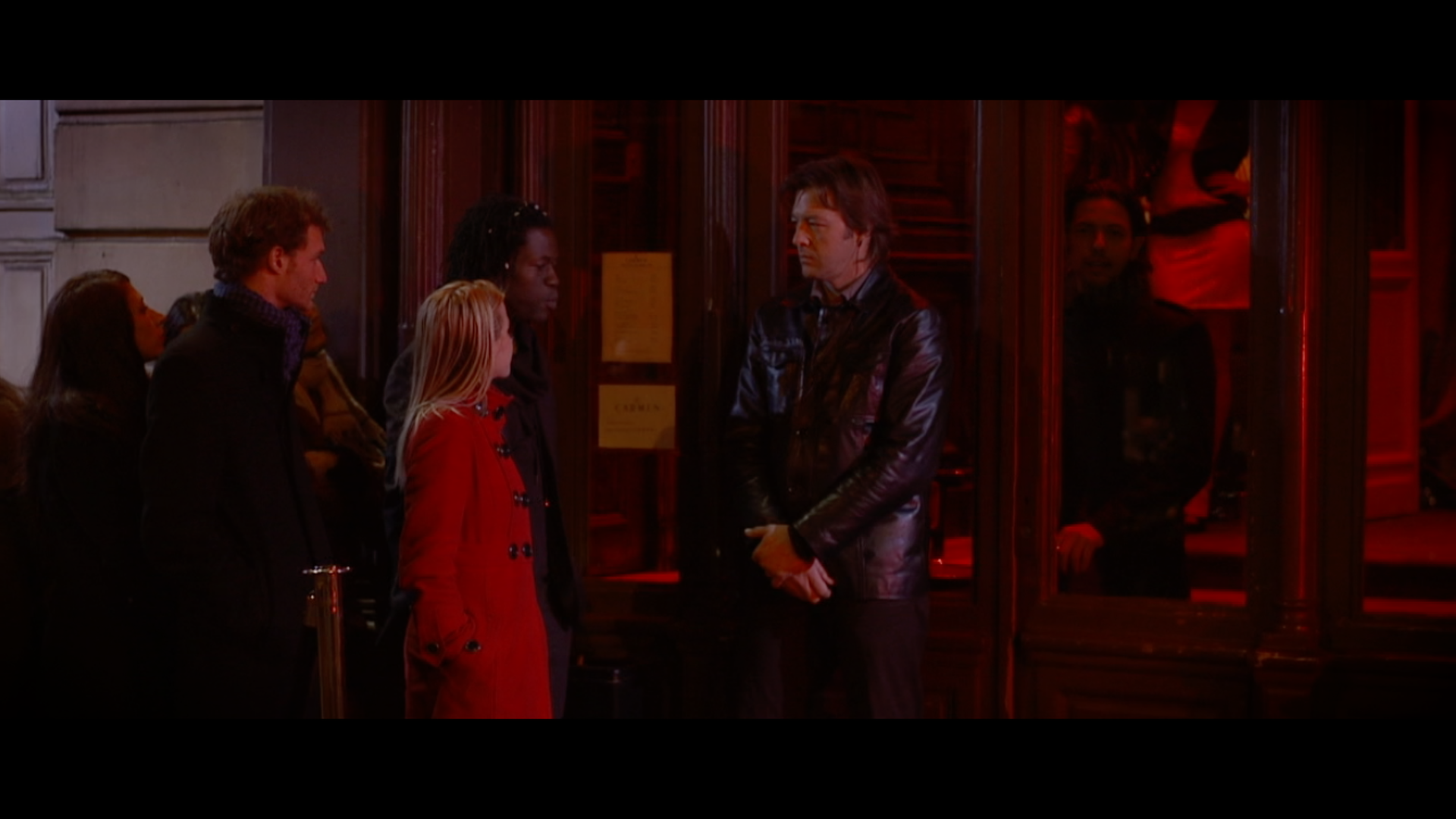 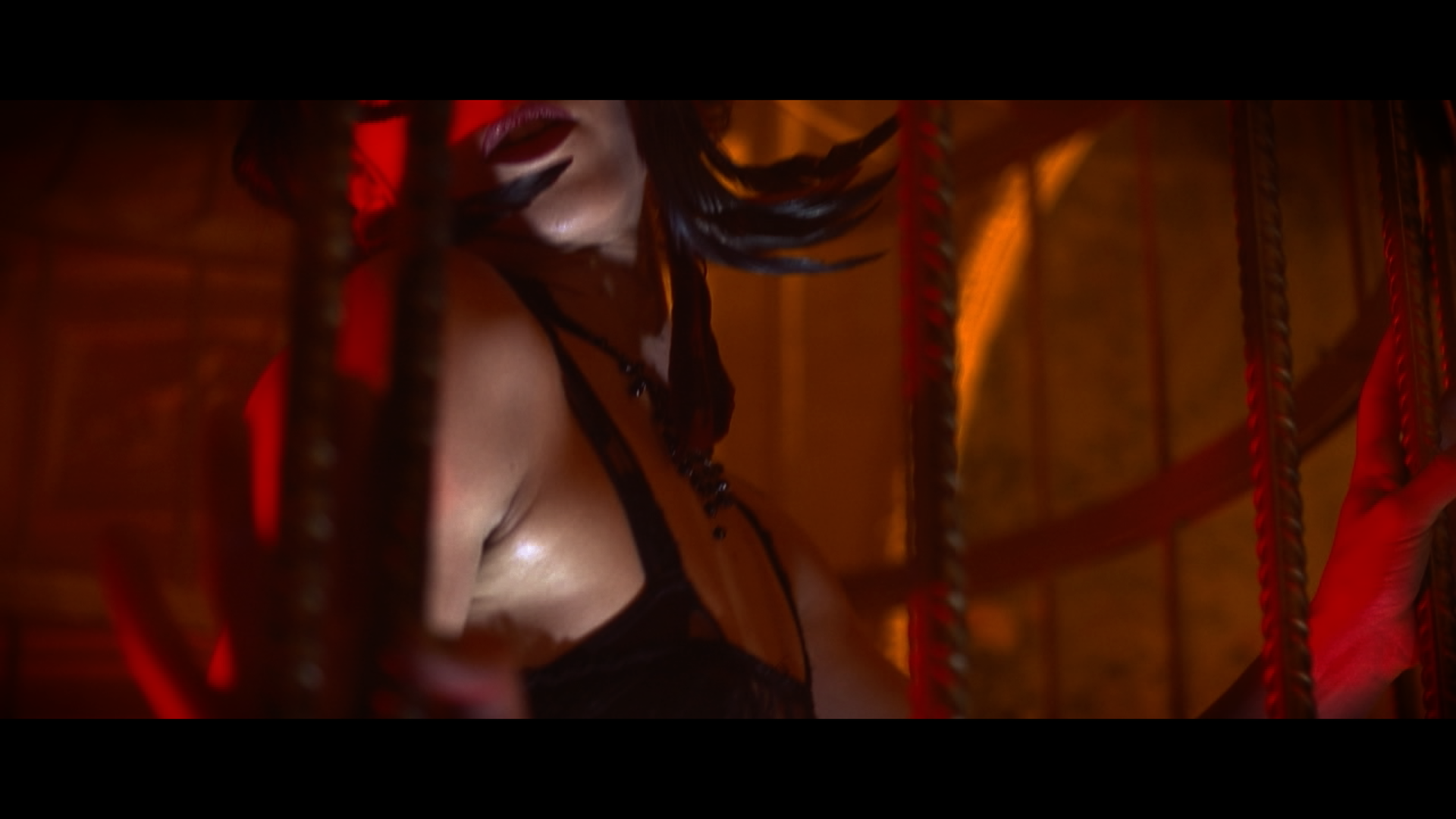 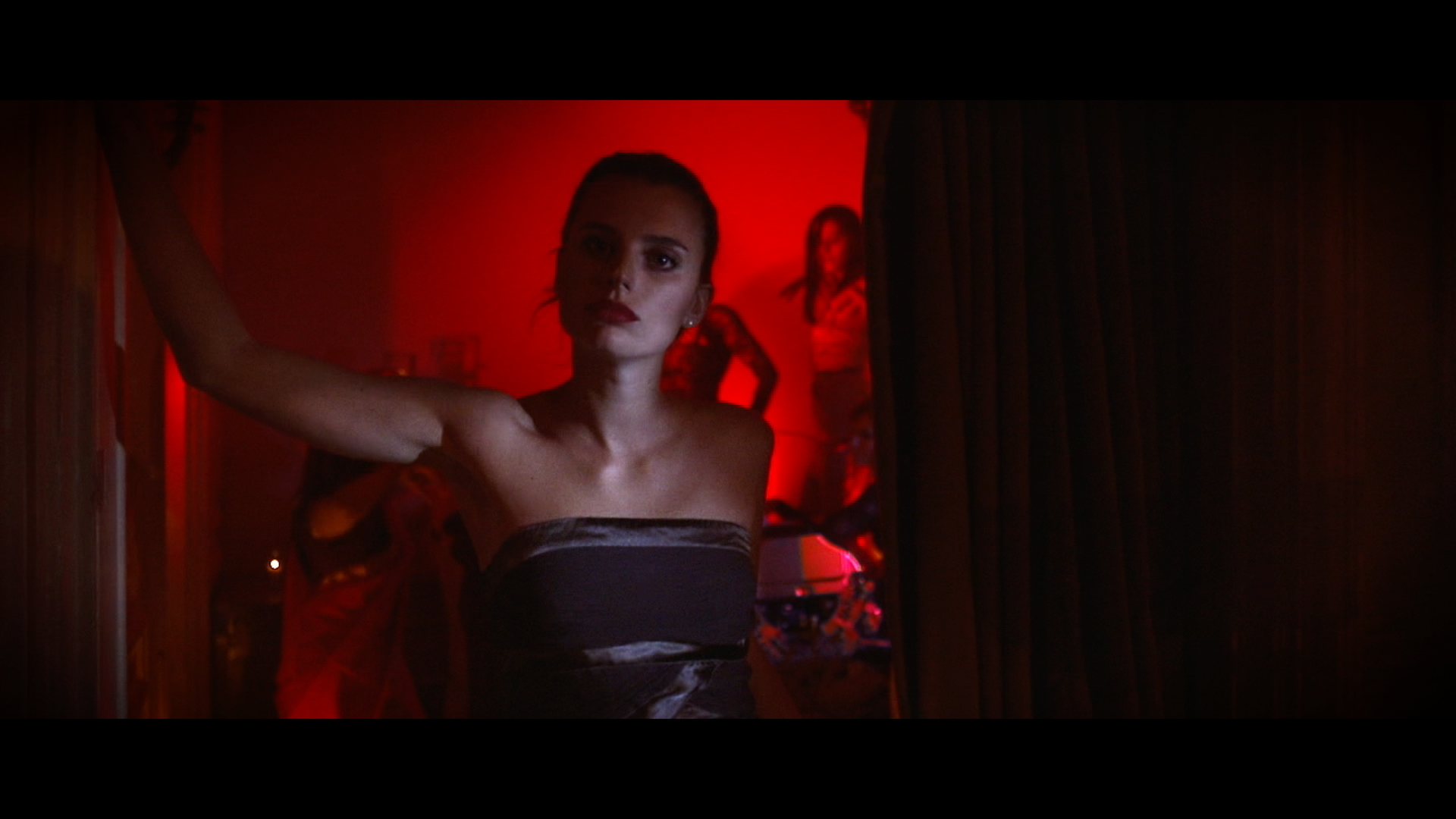 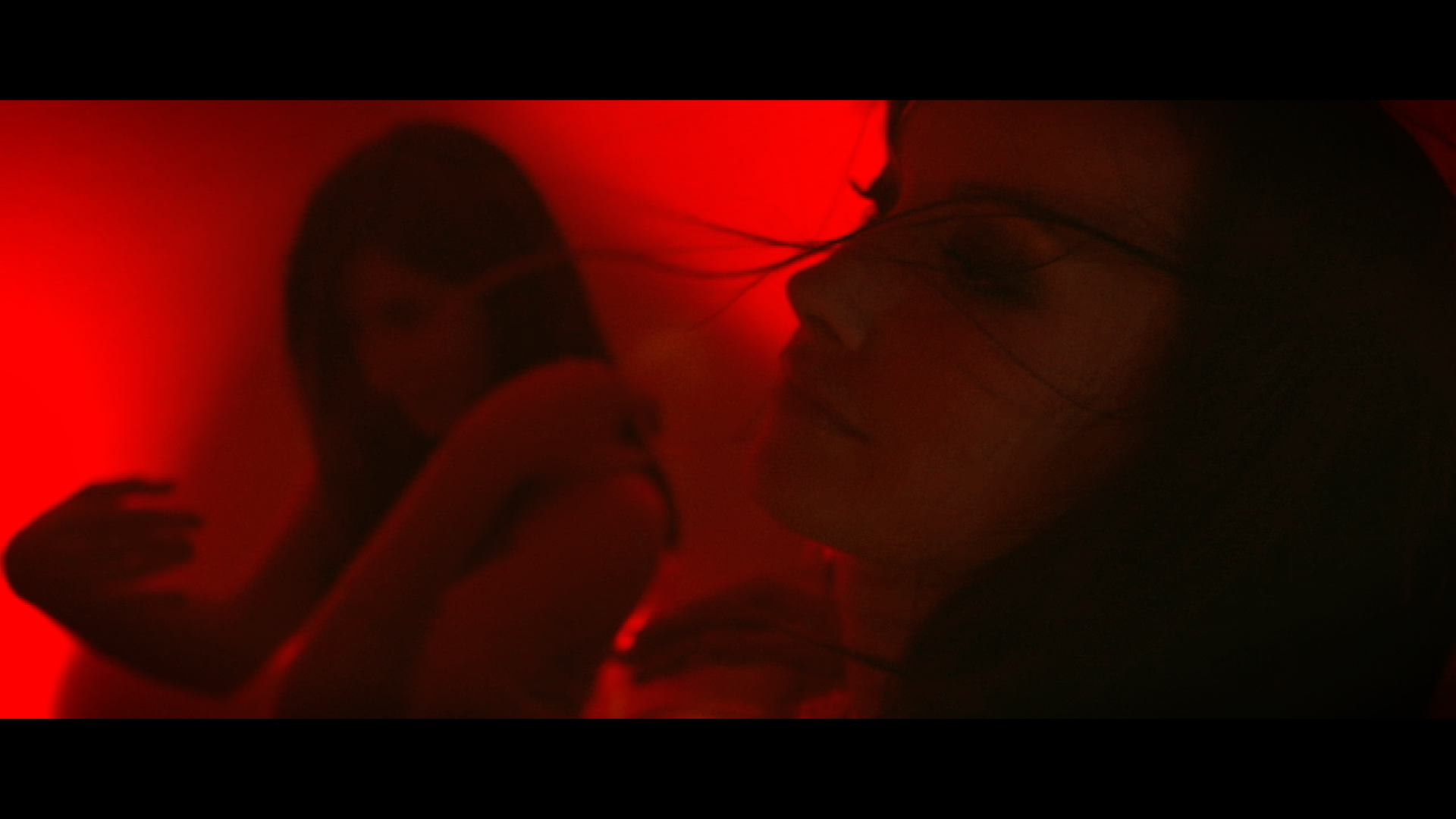 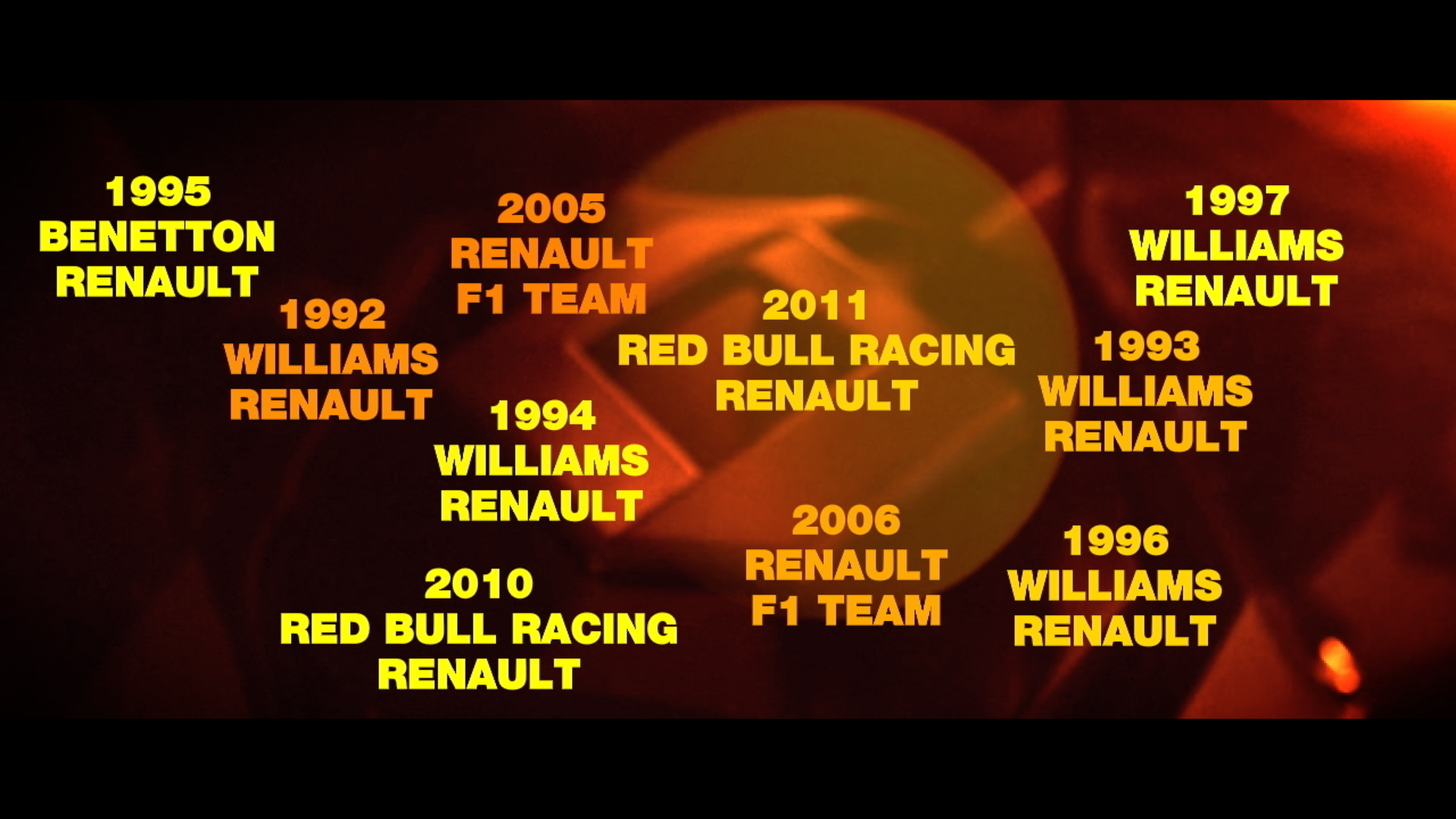 Directed and shot in Paris for Renault F1 Team, this stylish private club feel has a daring and ethereal atmosphere.
I composed the soundtrack to fit the sensuality of the 50 fps slow motion footage. It was shown in the Renault Podium at the Cannes Film Festival.